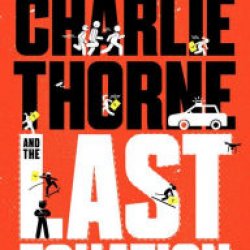 The embodiment of Generation X, the Club Kids were the last subculture of the analog world New York: Club Kids is a high-impact visual diary of New York City in the 1990s, seen through the eyes of Walt Cassidy, known as Waltpaper, a central figure within the Club Kids. The Club Kids—named thus by New York Magazine in 1988—were an artistic, fashion-conscious youth movement that crossed over into the public consciousness through appearances on daytime talk shows, magazine editorials, fashion campaigns and music videos, planting the seeds for popular cultural trends such as reality television, self-branding, “influencers” and the gender revolution.
Known for their outrageous looks, legendary parties and sometimes illicit antics, the Club Kids were the embodiment of Generation X and would prove to be the last definitive subculture group of the analog world. The ’90s have come to be known as the last discernible and cohesive decade, cherished by those who experienced it and romanticized by those who missed it.
The first comprehensive visual document of ’90s nightlife and street culture, New York: Club Kids grants special access to an underground world, providing exclusive insight into the lifestyle of this celebrated and notorious clique. Featuring rare and previously unseen photographs along with magazine editorials and ephemera, the book culls from the personal archives of various photographers and artists—some celebrated, and many others whose recognition is long overdue.
Walt Cassidy (born 1972) is a multimedia artist and designer based in Brooklyn, New York. Throughout the 1990s, as Waltpaper, he was at the center of the New York City Club Kids movement. In 2014, Walt Cassidy Studio was established as a jewelry brand and has expanded to include interiors-based murals. Cassidy’s explorative and allegorical work incorporates photography, drawing, sculpture, painting and jewelry, and has been exhibited at MASS MOCA, Paul Kasmin Gallery, Deitch Projects, 303 Gallery, Torrance Art Museum, Watermill Center, Miami Basel Art Fair, Leslie-Lohman Museum and Invisible Exports. 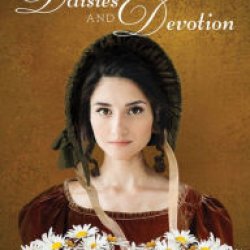 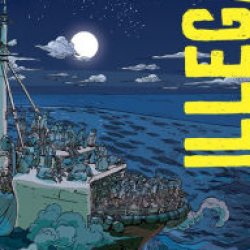 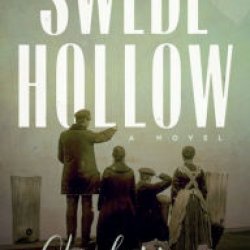 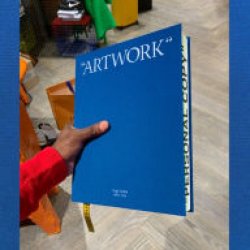 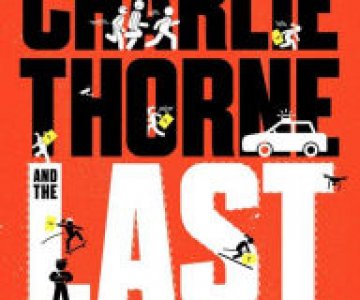